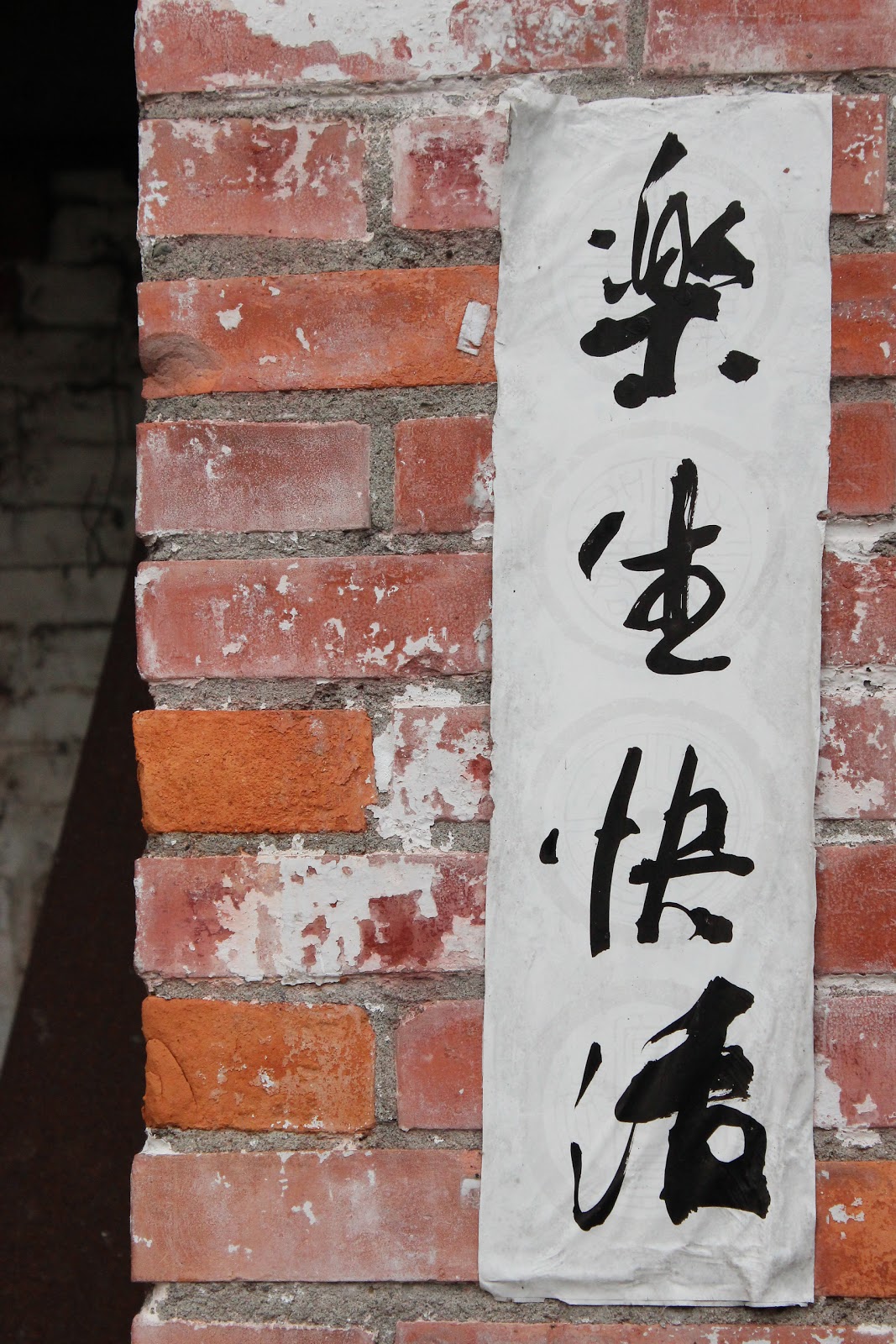 The Lo Sheng Sanatorium was built during the Japanese colonial period to serve as an isolation facility for leprosy patients. Leprosy is a granulomatous disease of the peripheral nerves, which causes skin lesions as the primary external symptom. As such, leprosy was branded as a social stigma, especially to Japanese government. Leprosy was a thorn in the side of the government and a blemish on its path to modernise. In 1927, the Japanese government decided to establish sanatoriums to segregate the lepers from the rest of the society. In 1930, the Lo Sheng Sanatorium was constructed in Xinzhuang District, New Taipei City, Taiwan. With the force of the police, lepers were taken and imprisoned in the Lo Sheng Sanatorium. While the Governor-General of Taiwan attempted to maintain a comfortable environment for the patients, authoritative atmosphere and lack of medical resources kept the patients in constant state of fear. The very wire fence outside the Sanatorium was a constant reminder of the fact that they were quarantined against their will.

But, this was not the end of their story, nor for the Le Sheng Sanatorium. In 1990s, a new conflict had fell upon residents of the sanatorium.

After 60 years, the once-remote Zhongzheng Road had become a main street. The government had decided to acquire the land where the Le Sheng Sanatorium stood for the construction of a Metro Rapid Transit maintenance depot. A series of negotiation and protest ensued, making it clear that the leprosy patients refused to relocate. However, the patients and the Youth Alliance for Lo Sheng had failed to preserve the entire site. Nevertheless, it was considered a partial victory as their actions prevented part of the site from the destruction. This seemed to be the end of the conflict.

In the recent years though, this issue had arisen again. The construction of the maintenance depot had caused movement in the bedrocks, endangering the lives of the patients in the Sanatorium. Much like what the citizen journalist, Mu-Qing Hu, had said, “We have lost the peace in our old age.” After several decades of unrest, the leprosy patients are still struggling to comfortably live out their lives in peace. 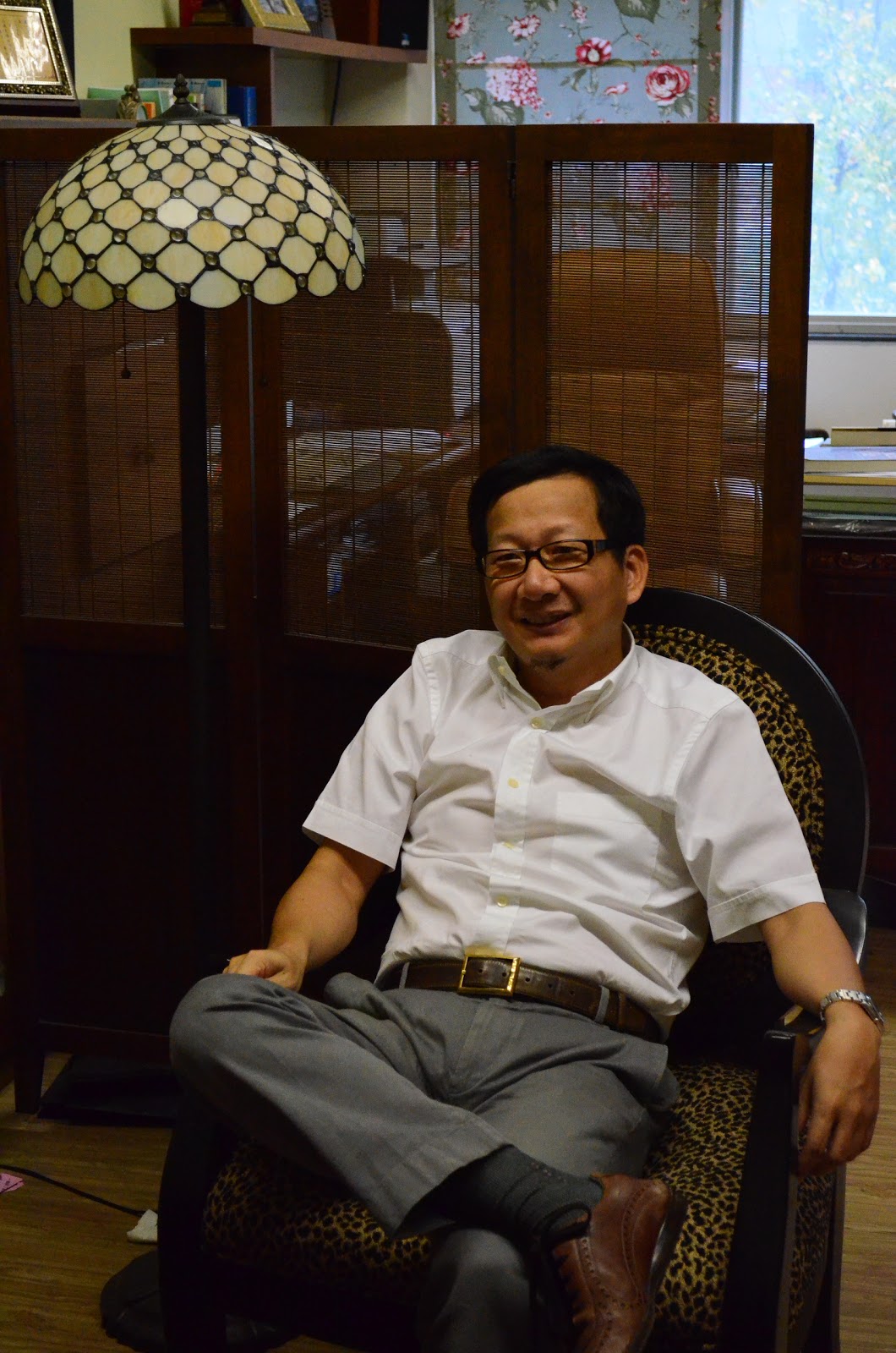 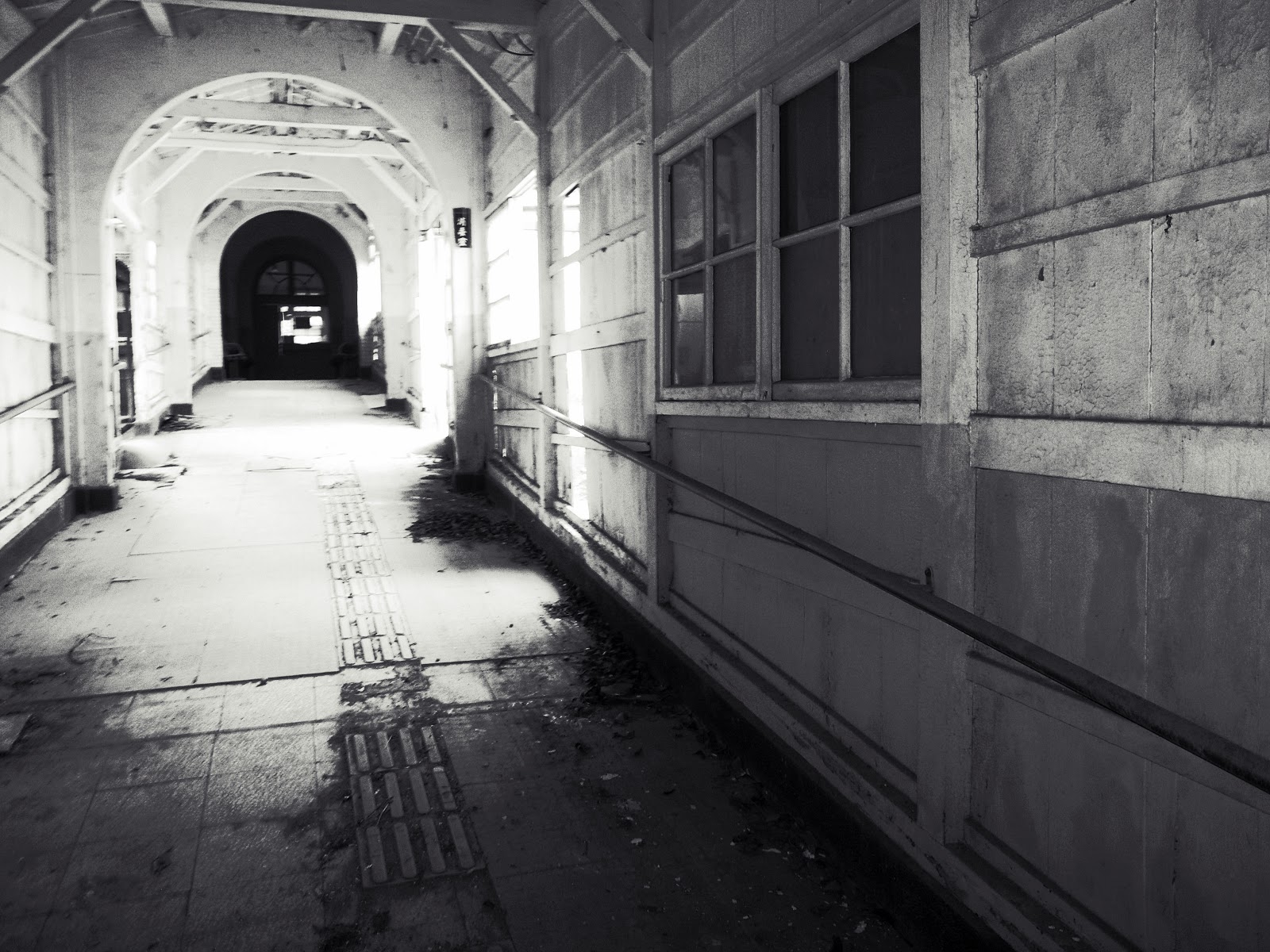 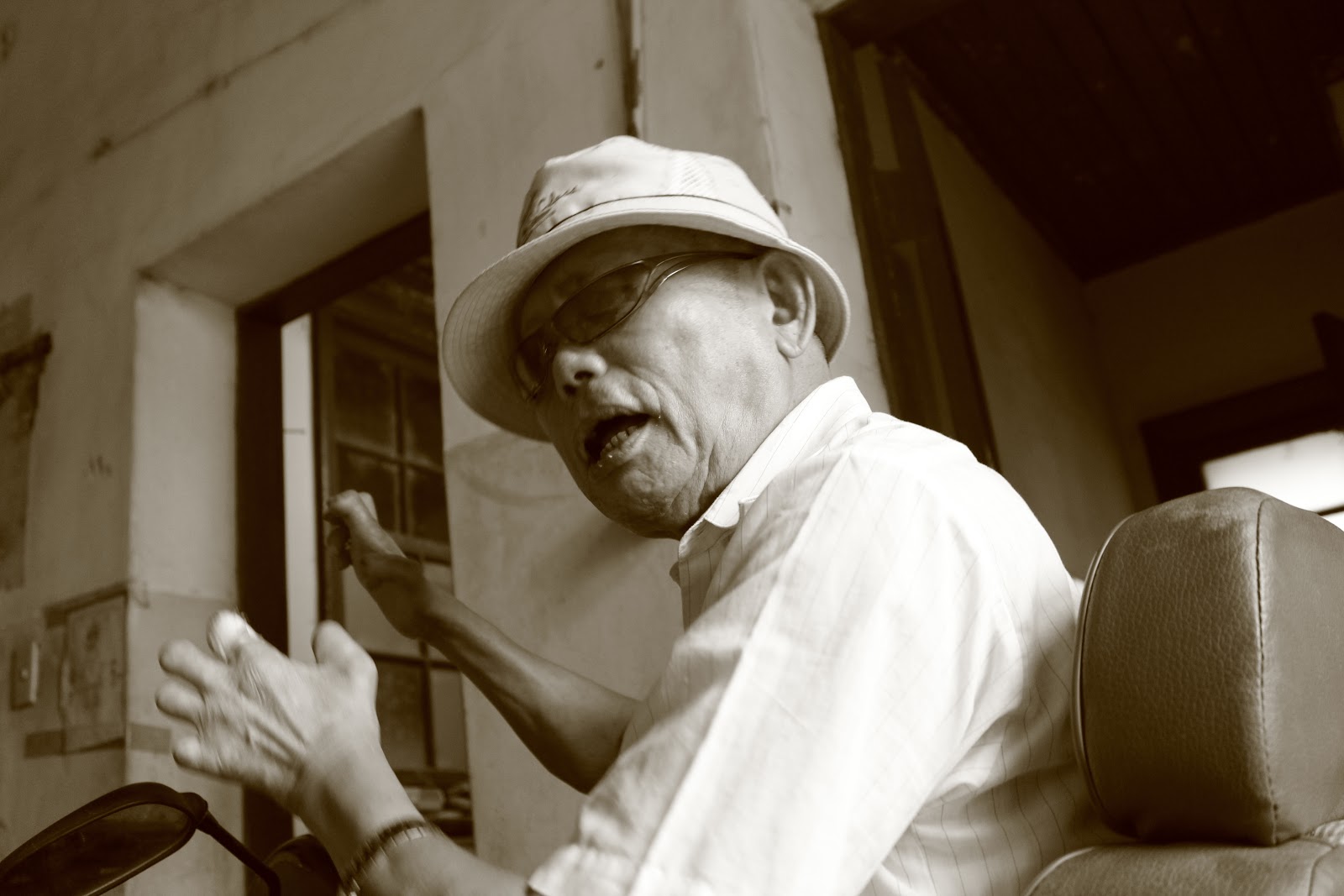 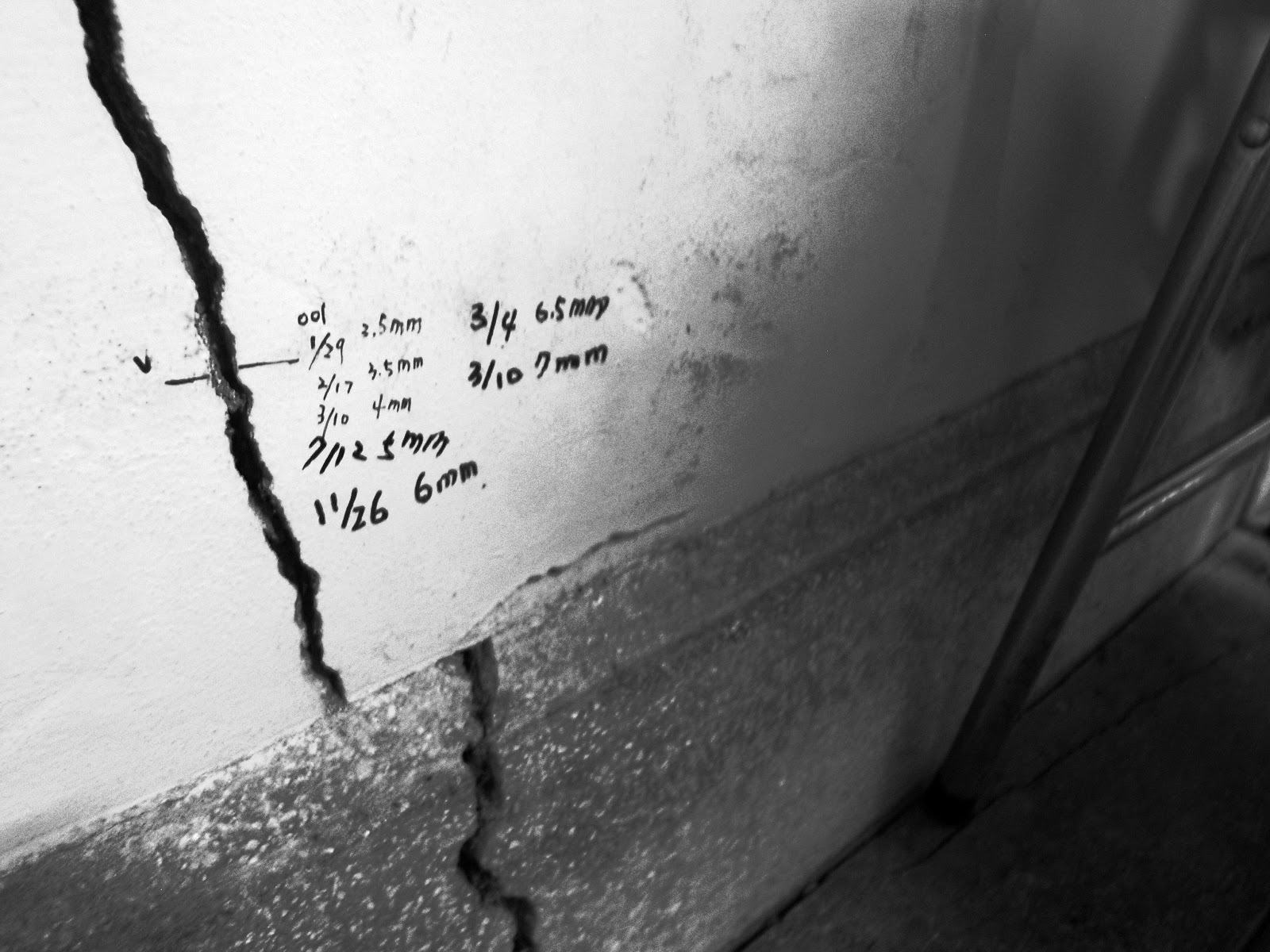 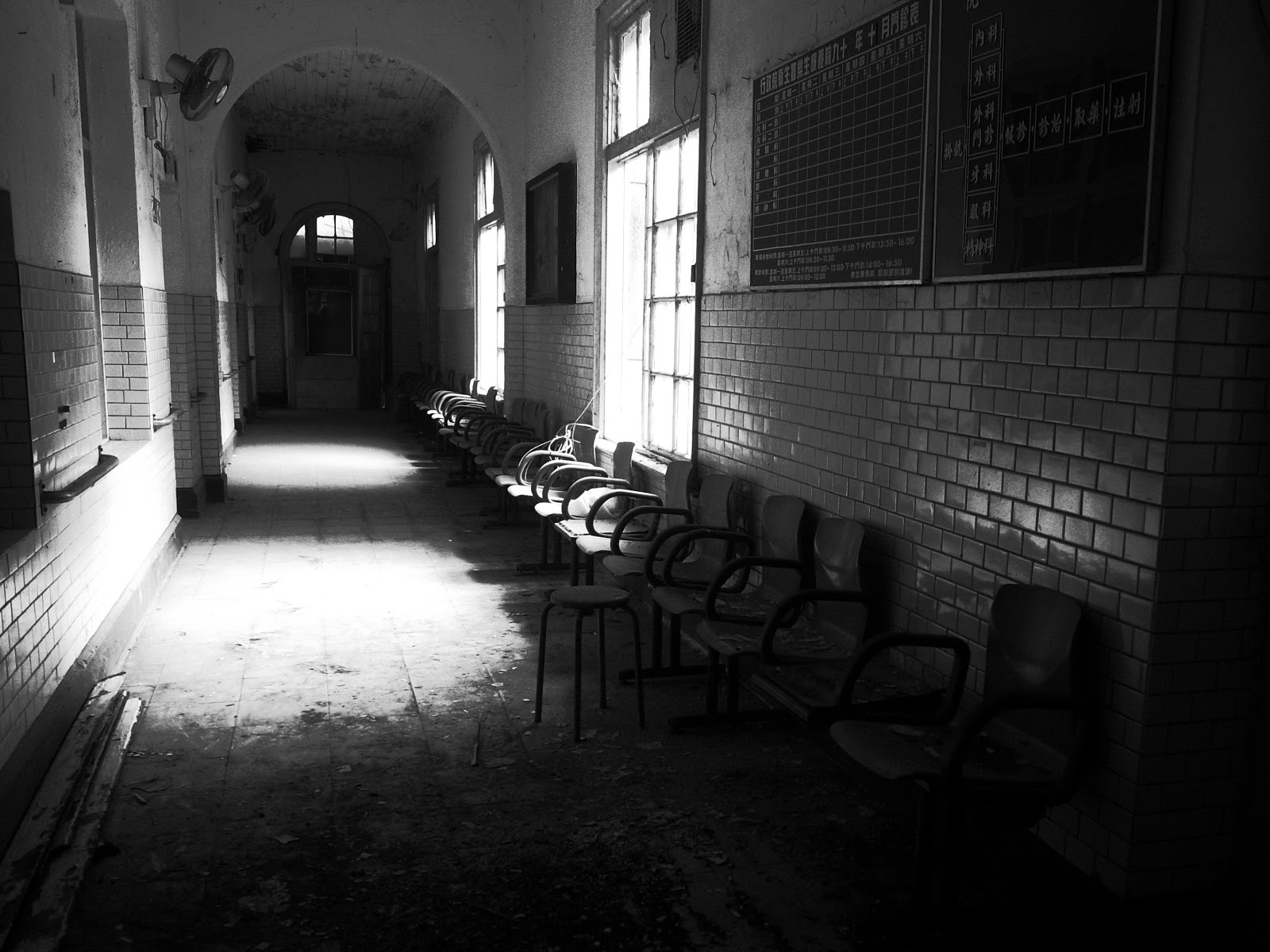 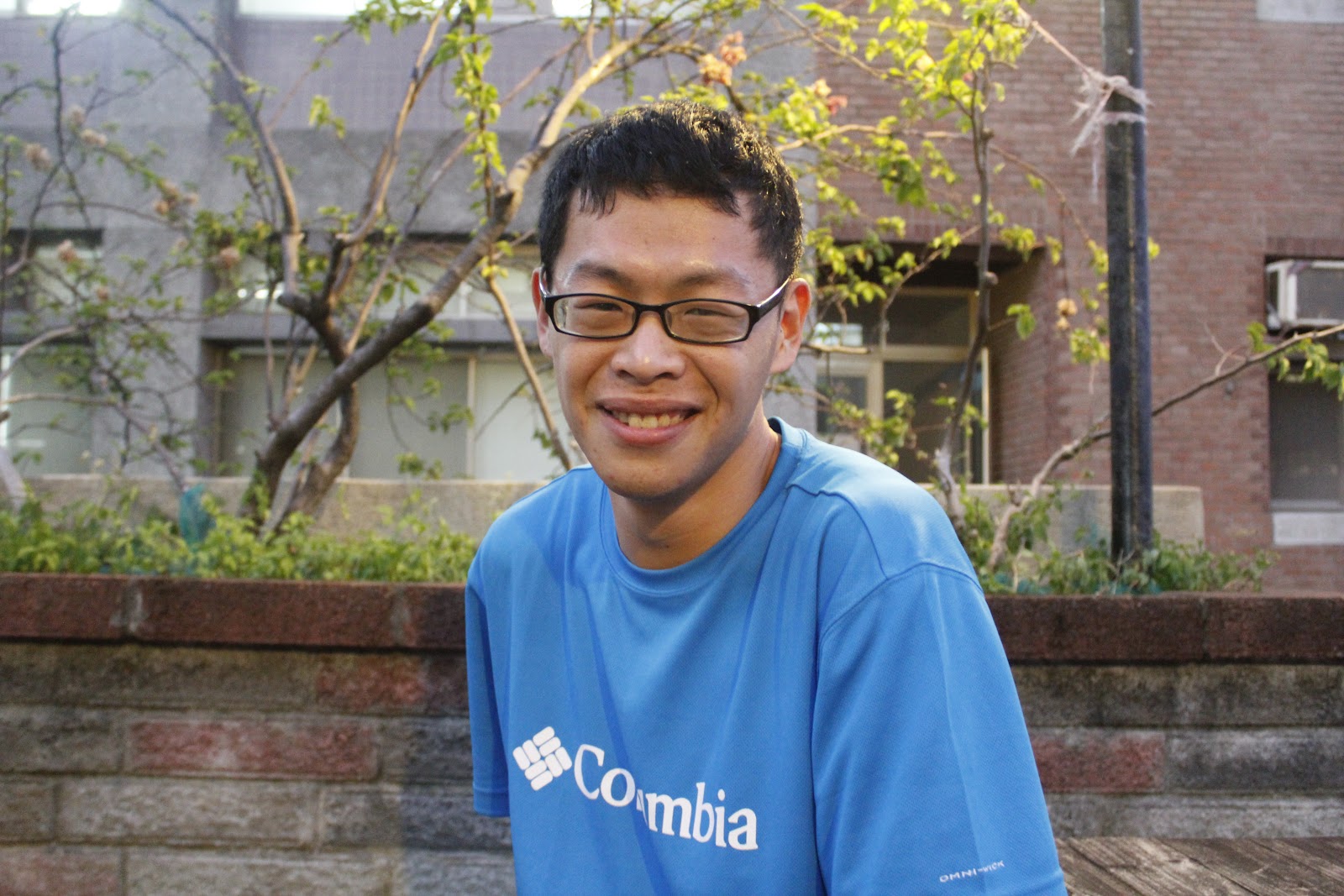 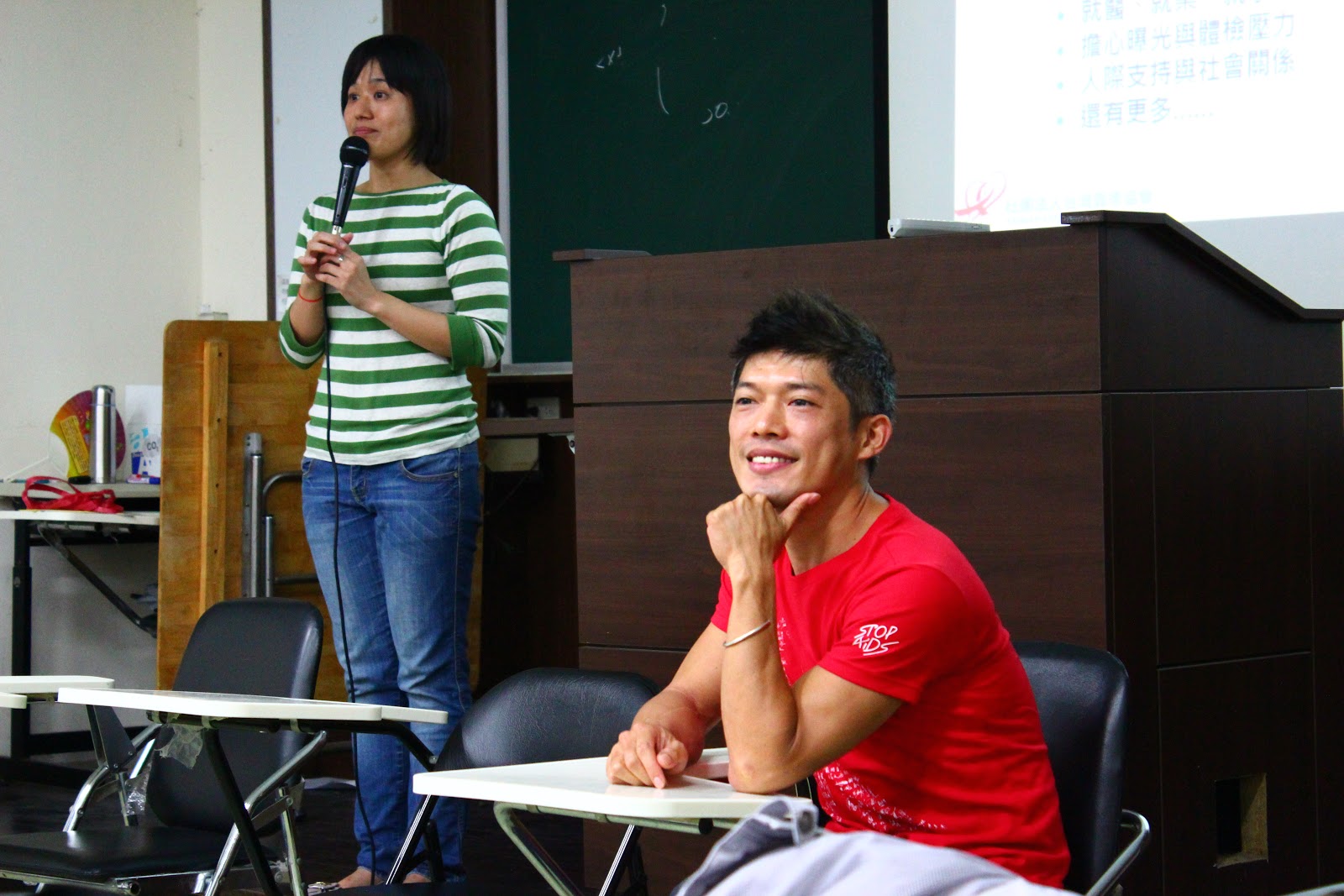